To Chop or Not to Chop…

I want to know your answer to the age old decorating question…to chop or not to chop? What on earth am I talking about, you ask? Karate chopped pillows! Do you love? Do you hate? 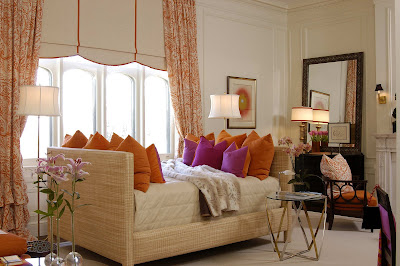 Examples of “The Chop:” 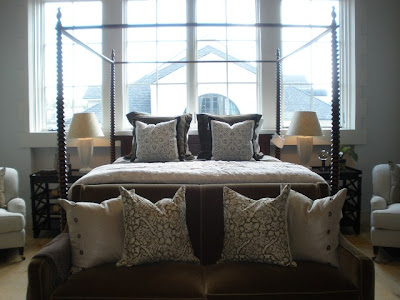 Phoebe Howard does it… 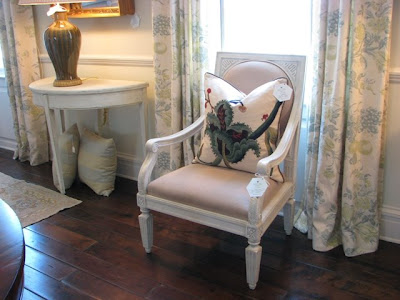 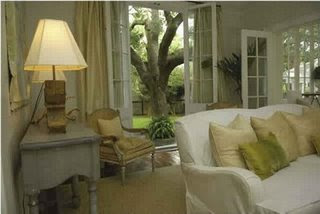 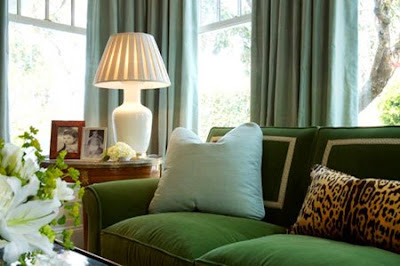 Palmer Weiss did it. 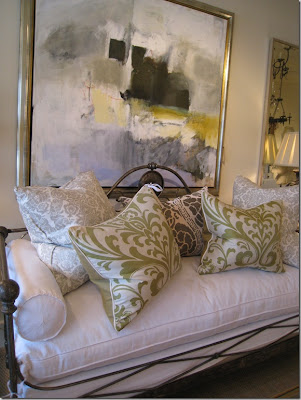 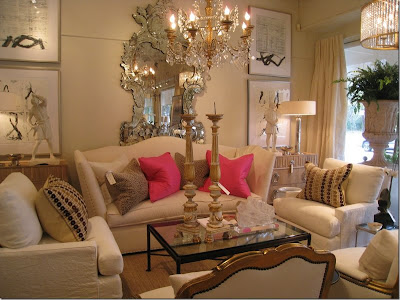 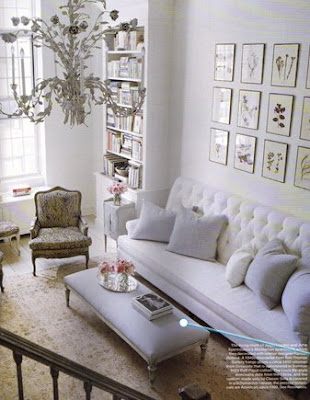 This living room has long been a favorite, and the pillows are indeed, chopped. 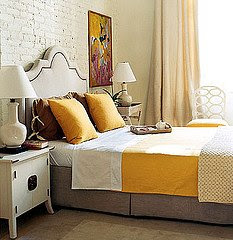 I’ve always loved the headboard in this Domino bedroom,but I just noticed that the pillows lay pretty flat. 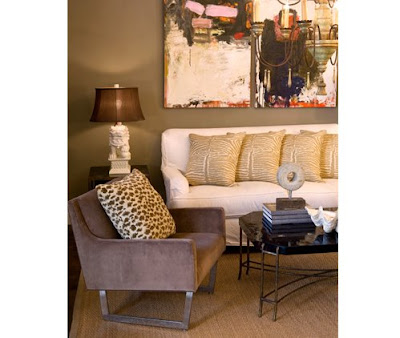 This photo from the Dovecote website shows a pillow-back sofa with no chopped pillows. 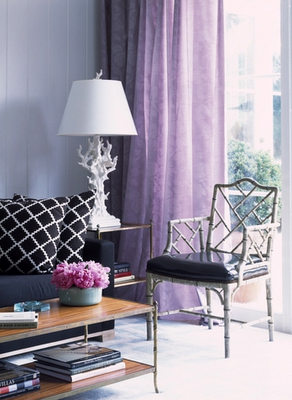 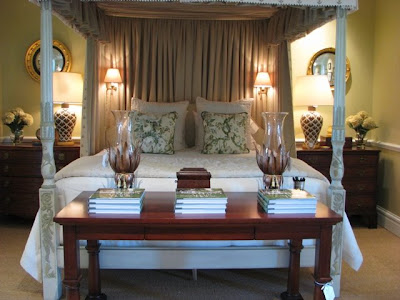 The gals at Mrs. Howard switch it up on this bed, and goes no chop. 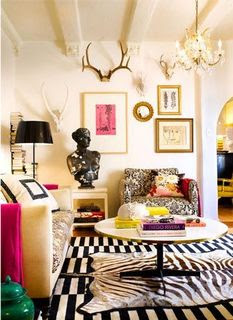 {Gary Spain via So Haute} 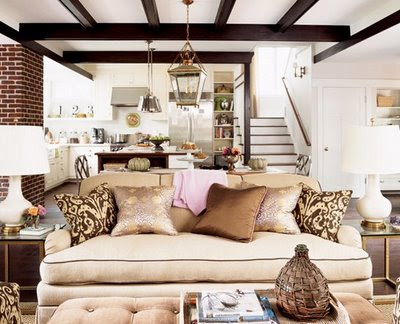 I decided to take a third category for the pillows that are just barely karate-d…it looks like the chopper showed a little restraint to the chop-ee. 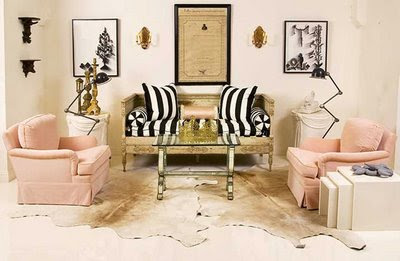 In the San Fransisco store, Sarlo, the pillows are moderately violated. 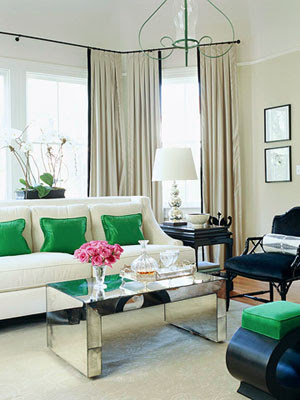 A side chop! Interesting! 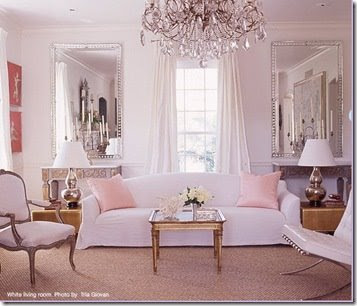 Ahhh, one of my favorite living rooms ever by Gerrie Bremmerman. The pillows are simple, but the color really makes a statement. 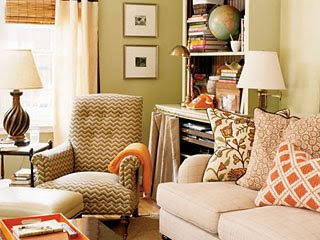 You must check out Fran Keenan’s entire house as seen in the late Cottage Living, but the pillows on her sofa have just a hint of chop.

So do you have a strong opinion on this “hot topic?” C’mon, I wanna hear it!